Zinc die casting Parts is referred to as the hot-chamber process. It is the method by which zinc (zamak) is heated under high temperatures and the molten material forced into a zinc die casting mold under high pressure to produce product with a similar shape as the die. As the metal moves through the die, air escapes through the vents. Once the die is full, the high pressure is maintained until it solidifies and the die is separated to release the finished zinc cast. After casting, no further modification is usually required. 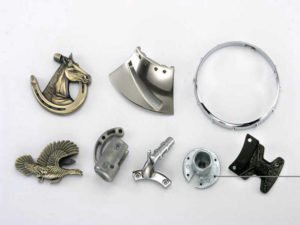 Use of Zinc Die Casting

Zinc (zamak) is known for its high strength, accuracy, ductility, ease of casting, high thermal and electrical conductivity, and long life. As such, the zinc die casting is applied in the manufacture of high quality industrial and building materials. Die casting started in the automotive industry and it is still widely used in the manufacture of automotive components. The door locks casing, pulley, and the camshaft are some of the car parts that are made of zinc casting. In the construction industry, zinc die casting is utilized in the manufacture of components such as door knobs, faucets, and roofing. On the other hand, there are many zinc casting machine parts, such as electrical fittings.

Zinc is cast using the hot-chamber process due to its low melting temperatures. Cold chamber process is applied in the casting of metals with high melting temperatures such as the aluminium. The zinc die casting process involves the preparation of the metal, die preparation, and finishing. It commences with the preparation of the die followed by the metal. Notably, the die can be used once or severally depending on the component being manufactured. If it was used before, it should be lubricated to ease the removal of the cast metal. Afterwards, the ejector die half and the cover die half are screwed. The cover die half has a sprue through which the molten metal is injected while the ejector die has ejector pins for removing the castings.
Preparation of the die is followed by melting of the ZA or the ZAMALAK alloy on a furnace. The physical properties of the product dictates the choice of the alloy. Due to metal hardness and strength, the furnace temperature is usually very high. The oxidized parts of the metal are removed at this stage to raise the purity of the finished product. Various chemicals can be added to improve physical properties of the finished alloy.
Once the molten metal is prepared, it is injected into the feed system under high pressure. Most of the systems have several dies for efficiency and mass production. The raised pressure ensures that the molten zinc alloy gets into the mold as fast as possible, no air gets into the molten metal, and the expulsion of the air in the die through the vents. After filling the die, the pressure is raised further until the zinc alloy casting solidifies. The process also involves cooling using water. Then, the two dies are separated and the metal cast is removed. This is followed by the cleaning of the feed system to get rid of the flash. Further finishing can be carried out depending with the final use of the product. The runner that is removed from the final product and the flash are usually recycled.
By admin|2019-06-18T19:21:14+08:00June 18th, 2019|die casting company, Die Casting Manufacturer, die casting parts, die casting products, Zinc die casting|Comments Off on What Is Zamak Zinc Die Casting Parts

Aluminum die casting and its importance in Aerospace Industry Gallery

Aluminum die casting and its importance in Aerospace Industry 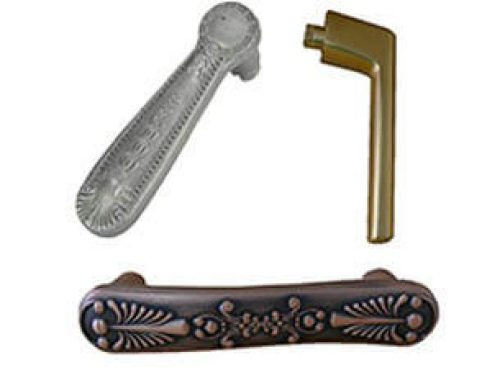 The importance of zinc die casting in the automotive industry Gallery

The importance of zinc die casting in the automotive industry 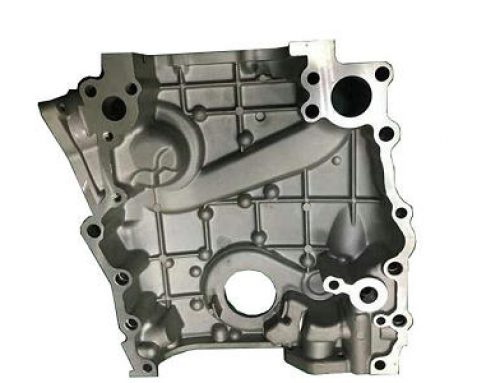 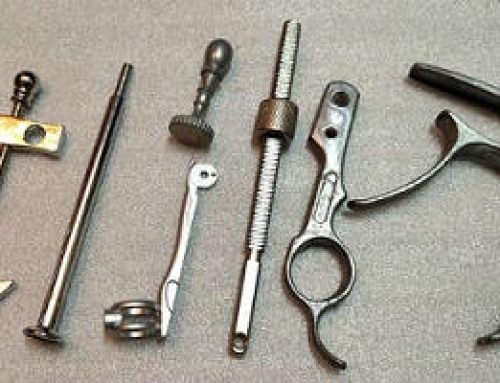